31st issue! If you missed the previous ones, you can read all the previous issues of my monthly Python newsletter here.

This is the best Python newsletter for you if you want to keep up-to-date with the industry and keep your skills sharp, without wasting your valuable time.

Let's dive in. Here's what you missed in June 2022 as a Python Developer…

Python's Functions are sometimes Classes. Methods are Functions inside of Classes. Confused yet?

Have a read through this to clarify things for you.

Let's learn about the power of the * in Python in - All you need to know about Asterisks in Python.

What's a Python feature that is very powerful but not many people use or know about it? Can you guess what the top answer was?

Heads up! PyPI module 'ctx' that gets downloaded over 20,000 times a week has been compromised in a software supply chain attack with malicious versions stealing the developer's environment variables.

Read about how it works here.

Here are the useful Python decorators for Data Scientists... not much else to say about it.. go read it!

Have you ever noticed that a string with just a few characters in Python uses several dozen bytes of memory?

Why does Python seem to store strings seemingly so inefficiently?

The answer is right here.

MicroPython is a lean and efficient implementation of the Python 3 programming language that includes a small subset of the Python standard library. It's optimized to run on microcontrollers and in constrained environments. Very cool!

This month's project is all about security and how to handle passwords in Python!

Almost every application requires some form of authentication, password handling or use of secure credentials such as API keys.

You might not be security expert, but you should know how to deal with all these passwords and credentials securely to keep your users' credentials and data protected as well as your own API keys and various token.

Read this article and then try to implement the code on your own!

Python Developer Survey results are out... see all the trends in the industry here.

P.s. Everyone's favourite yearly programmer survey is out as well! Check out the results here.

Rust is on its seventh year as the most loved language with 87% of developers saying they want to continue using it. We agree... Rust is pretty great.

But Python takes the top spot as the most wanted technology (tied with Rust) with TypeScript running a close second (...and yes, ZTM has a course on all of these).

Buuuuut, in better news, Github Copilot (aka really good autocompletion tool) is now generally available for everyone to use. Just convince your employer to get it for you.

This month's best resource comes from a StackOverflow discussion and a discussion that has been going on since the beginning of software engineering.

For any programmer who takes themselves seriously, this is a must read. Trust me.

Once you are done with that (ha! got you with 2 resources this month!), read this so you don't go dumb dumb: The Grug Brained Developer - A layman's guide to thinking like the self-aware smol brained. 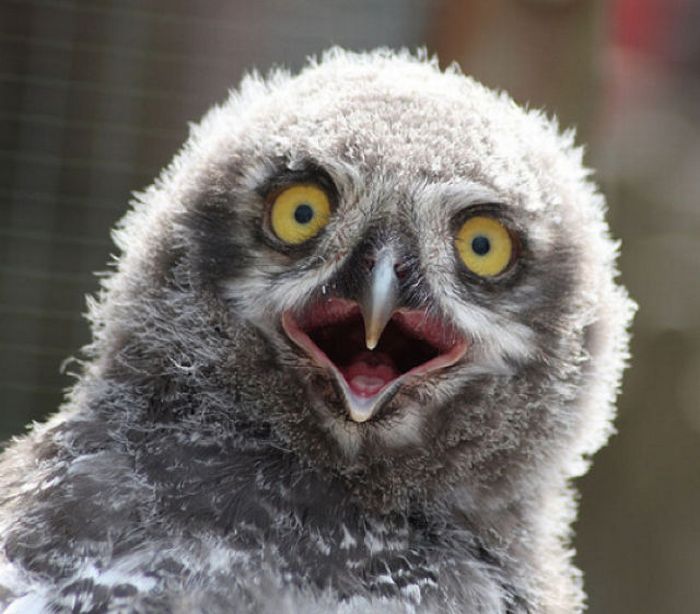 Have pets inside your VS Code.

See you next month everyone... also share this with your friends... pretty please! ❤️

By the way, I teach people how to code and get hired in the most efficient way possible as the Lead Instructor of Zero To Mastery Academy. You can see a couple of my courses below or see all ZTM courses here. Looking to learn Python? Learn the exact process we recommend, in this step-by-step guide - all for free!

30th issue of the Machine Learning Monthly Newsletter! The must-read monthly machine learning newsletter by Daniel Bourke. Covering the most interesting news in the machine learning industry over the last month.