The Ultimate Guide To Git & Github 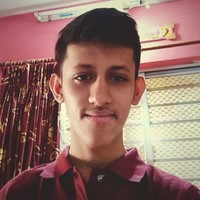 What is Git & Github:

Git can be very difficult to understand if you are using it for the first time. I myself had faced many problems when using it for the first time. But, with regularly using Git and Github now it seems a whole lot easier for me to work with. This is a simple guide for anyone who wants to learn git as efficiently and as fast as possible. I have tried my best to make this guide very easy to follow. So, without wasting any more time let’s get started. Shall we??

Git is simply a tool where developers collobarate and work together while GitHub is a git repository hosting service. In simple terms, it is a place where all our code lives. We can create any number of repositories(projects) on github.

Before moving further let’s get deep dive on what git actually is. Believe me, it’s gonna be a lot of fun when you understand the actual purpose of using this tool.

Let’s assume that a web app is hosted somewhere in the world. The team that created this web app has 3 core members Alice, Bob and Jack. Each one of them has their own copy of source code in their local machines (Laptop/Desktop). Now, let’s say that Bob has made some minor changes to one of the files and a sudden thought pops on his mind.

Hmm, It’s not possible for me to go and inform my teammates everytime I made some changes to these files. So, is there any tool that can do this workload for me.

Well, yes there is. Hoorah!! You got it right. It’s Git → Version Control System. In simple terms, Git just keeps the track of our code. And Github is just a place where our code lives. So, now that we know what’s git and github let’s see how to use it.

Below are all the commands that we will learn:

Don’t worry. We will see what each command is in the following section. The fun part begins.. So, let’s get started :)

How To Use Git & Github:

First of all, download git from this official link. Once the installation process has finished, open the Git Bash where we will write git commands. If you don’t know where to find Git Bash here it is..

Go to Desktop → Right Click → Select the option ‘Git Bash Here’. And that’s all, it will open a new terminal screen where we will write different git commands.

To verify that git is properly installed on your machine run the below command.

Before we start make sure that you complete all the below steps:

Suppose, you have given same name to your local folder & your github repository i.e, Demo.

Now, to use git commands we need to make sure that the folder we are using is a Git Repository. For that purpose use the below command. It will initialize your local folder into a git repository.

Disclaimer: You need to initialize your local folder as a git repository otherwise the git commands will not work.

It simply adds your remote repository and gives the name as origin.

Now, to verify that your remote repository has been added properly or not just run the below command.

It will give the name of the remote repository. For e.g, in our case it would be origin.

It will give the name as well as the url of the remote repository. For e.g, in our case it would be origin ‘your_github_repository_url’

That’s all. We have successfully added our remote repository. Let’s move on to the next step.

Now, let’s say you have modified the demo.txt file that you created earlier and added some text (For e.g, Hello there!!!). Git is smart enough to track the changes that you have made to the file. But, there’s some gotcha over here. Let’s find out.

It will add your file to the staging area. For e.g, git add demo.txt

If we add a ‘.’ instead of filename then it will add all your files to the staging area. For e.g, git add .

Now, you may wonder that what’s working tree & staging area?? So, let’s find out.

Basically, there are two important concepts over here.

(Source of below definitions: https://medium.com/@lucasmaurer/git-gud-the-working-tree-staging-area-and-local-repo-a1f0f4822018)

The Working tree is the area where you are currently working. It is where your files live. This area is also known as the untracked area of git. If you make changes to files in your working tree git will recognize that they are modified, but until you tell git that Hey pay attention to these files!! it won’t save anything that goes on in them.

The Staging Area is when git starts tracking and saving changes that occur in files. You tell git that I want to track these specific files, then git says okay and moves them from your Working Tree to the Staging Area and says Cool, I know about this file in it’s entirety.

Okay, so now that you know about working tree & staging area let’s move on to the next command.

It will show the difference between a file in the staging area and file that's present in the working tree (Untracked file).

It will save your changes to your local repository. It's generally good practice to include commit message so that you'll know what changes you have made. The -m flag is used to write down your commit message.

Now, here’s one more gotcha. If you run the git commit command without saving your config variables, then git will throw out an error because git doesn’t know that who's trying to make a commit. For that reason, we will need to add the config variables i.e, name & email. So, how to add it?? It's very simple. Just run the below commands and that's it.

How to verify that your config variables are added to the config file??

(NOTE: When you’ll run this command for the very first time, it will open a prompt asking for your github login credentials so just provide it)

After running the git push origin master command just visit your remote github repository. You will notice that whatever changes you have made in your local repository also shows up in the remote repository. That's the beauty of using Git & Github

You may also think that what master is?? Don’t worry, we will cover all those advanced topics in the Part-2 of this series where we will cover topics such as

So, that’s all from my side friends!! I hope that you like it and have learnt something from this article. If you have any doubts then feel free to ask me in the Zero To Mastery Discord Community. Alright until next time, bye :)

If you enjoyed this post and want to get more like it in the future, subscribe below. By joining the ZTM community of over 100,000 developers you’ll receive Web Developer Monthly (the fastest growing monthly newsletter for developers) and other exclusive ZTM posts, opportunities and offers.

By the way, you can also check out all the ZTM courses available here.

The Developer’s Edge: How To Become...

This is part 2 of a series of articles for programmers looking to upgrade their ... 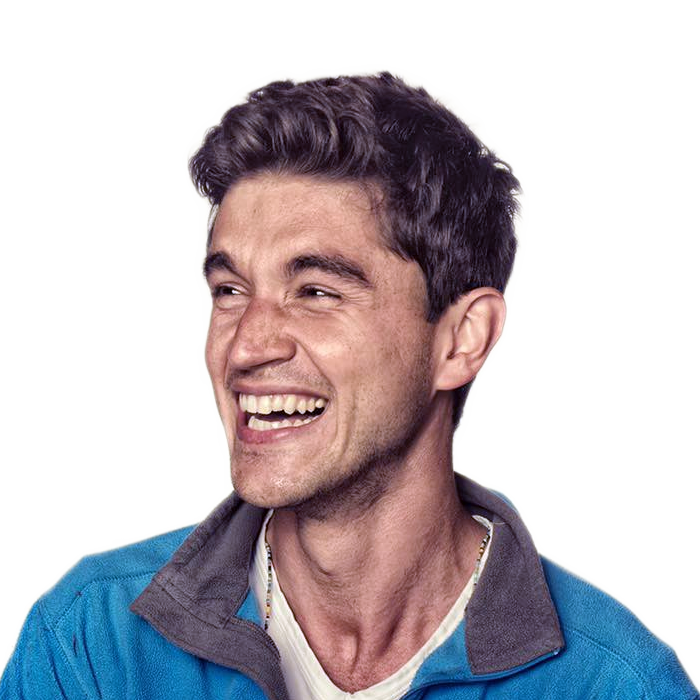