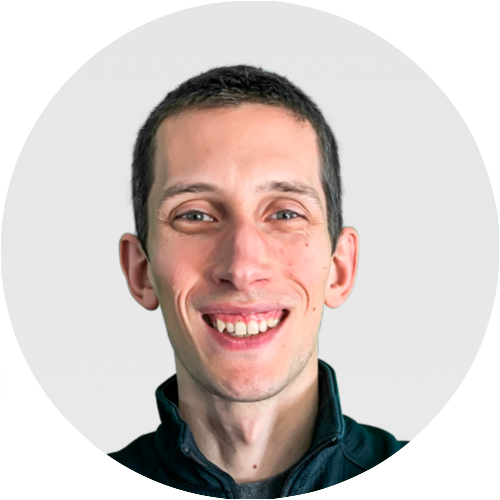 Andrea is one of our most experienced Zero to Mastery Academy instructors with 20+ years of experience in the world of programming. He started his career as a Software Developer back in 2001 until 2012 at which point he became an iOS developer. He hasn't looked back since and has continued developing mobile apps for almost 10 years now.

From 2012 to 2018, Andrea was a Senior iOS developer and consultant for companies like Sky (Europe's leading media and entertainment company) and Opensignal.

Since 2018, Andrea has focused on developing Flutter applications for various clients in senior and tech lead roles as well as giving back to the open-source and Flutter communities.

In 2019, Andrea became a Flutter Google Developer Expert (GDE) has also started his own YouTube channel and blog, where he shares new articles and videos.

Andrea's goal as a Zero To Mastery Academy instructor is to teach the foundations of Dart and Flutter to anyone who wants to pursue mobile development as a career or wants to build their own applications and become better programmers.

Learn Dart programming in depth from an actual Google Developer Expert. This is the only Dart tutorial + projects course you need to learn Dart and build real-world native applications from scratch.